*Prices from the Betfair Exchange on Thursday evening.

*This is an automated post. Some horses may not run.

Click the banner above for my spin through the runners in the “Mini Gold Cup” at Haydock tomorrow.

It’s the eve of the November “Big One” and Haydock race today with Good to Soft ground. They’re not overly blessed with runners but that seems to be a common theme everywhere at the moment. You can see people getting more and more agitated on social media as this trend continues, especially when there is plenty of prize money on offer. What exactly is happening?  Where are you? Not everyone can win at Cheltenham surely?

7 jumps races over next two days worth £300k between them with just 32 total decs. 😳

Big race runners? We will see you again?

Do you know an unsung racing hero?

Thirteen days remain to nominate ‪#‎prideofracing‬ candidates for the 2013 Betfair Pride of Racing Awards! These awards give you the chance to nominate an individual who you think makes British racing special.

Click this link to nominate http://bit.ly/PORnomination and this link to read about the event at Haydock Park  Pride Of Racing Awards

I hope some of you followed me in last night with the French women’s football team as they comprehensively crushed England 3-0. If ever there was a gift horse to look at then that even money on offer yesterday afternoon was a dream come true.

Today’s fancies are at Kilbeggan: 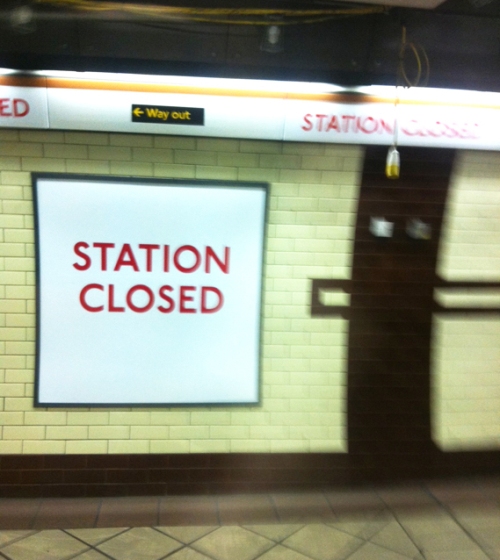 The day I took on Kauto Star (Betfair Chase Memories)

This morning I read a fantastic article on Horseracingchat.co.uk all about the Betfair Chase which is taking place next Saturday at Haydock Park. Having attended every single renewal of this race it brought back plenty of memories to me, but especially my recollections of 2008 are the most vivid in my mind. You can read the Memory Lane article here: Memory Lane: The Betfair Chase

Here is my own personal memory of the 2008 renewal:

It was 22nd Nov 2008 and I’d virtually done my nuts on the first three races prior to the Betfair Chase. I remember I had just £15 left to bet with. I can vividly remember thinking I’m going to have to call home and ask for a cash transfer. Whether the Gods or Angels intervened I don’t know but some divine inspiration came from somewhere. I decided I’d oppose King Kauto!

I toyed between a £1 permed exacta on Exotic Dancer, Snoopy Loopy, Tamarinbleu and Cloudy Lane or placing three £5 singles. I’d already ruled Ollie Magern out of the reckoning and was taking a punt on opposing Kauto. I opted for the singles and backed Snoopy Loopy @ 66/1, Tamarinblue @33/1 and Exotic Dancer @ 4/1 – all with the same rails bookie.

I took my place in the stands to watch the race unfold and it was clear coming down the straight Kauto Star was under some pressure. However, he began to rally and as the people around me screamed his name I began to feel slightly nauseous as they approached the last. “What a disaster” I thought to myself as I stared at the last fence. Then all of a sudden my life began to run in slow motion, a kind of surreal capture in time. Kauto Star slithered, his hind legs went from underneath him and as I gasped I could see Tamarinblue still leading the race. But then Tamarinblue began to get exhausted and Snoopy Loopy rallied to snatch the race, and all of a sudden my head felt like it had popped and the slow motion moment went and my body was overwhelmed with feelings of euphoria. I’d almost go as far as saying it was nearly better than sex! 😀

When I went to the bookie to collect my £330 I said “I cannot believe that just happened”. He jokingly said “If you don’t believe it, give it back then”.

How much did the exacta pay you ask? Well, it did actually pay £526 but the memory I have from that day was priceless and is why I love National Hunt racing so much.

Today’s fancies are at Plumpton:

Easter Saturday at the Dock

I’ve never been one to turn down a freebie but due to some unforeseen circumstances at Mulldog Towers this week I had to turn down 2 x County Badges at Haydock today. Gutted is not the word as in all the ten years I’ve been a Betfair user I’ve never won a sausage from them. Oh well, on the positive side I suppose there’s bigger fish to fry at Aintree this week 😀

Today’s later than expected fancies are at Haydock: 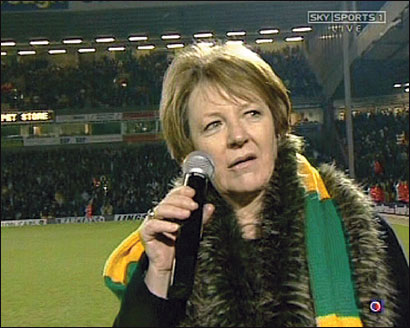 Let's be 'avin you

Hoping to cook up  a treat today! 😉

Well Betfair won’t budge on their seven day settlement rule on the cancelled Winter Sports market despite official confirmation from FIS that the next event is the 14th March. Despite three email exchanges with the help desk, from three different people and with three lots of bad grammar they will not concede the fact that they DO interpret their own rules in any way they deem fit when it personally suits them. It’s very funny how they have bendy rules on when they decide to refund football bets though? The three day rule is hardly ever implemented but they wouldn’t acknowledge that fact with me.

It maybe a minuscule dent in Betfair’s profits but being as they intend to hold my money for seven days I have decided to deposit into Betdaq this morning and will use the purple site for the next seven days. This will in hindsight be more of a detriment to myself as I will have some commission erosion on Betfair and the prices may be worse on Betdaq but at least I will feel better for standing up 😀

Today’s fancies are at Catterick:

Betfair-where did our love go?

At one time I was one of Betfair’s greatest advocates and couldn’t sing their praises highly enough. After ten years their customer service department is almost unrecognisable and customer feedback appears to be almost non-existent as nobody takes any of it on board. What happened? Why are loyal customers all too often having  a negative experience?

My own current bugbear with Betfair is the non-settlement and refunding of a market they offered on Women’s World Cup downhill skiing on Saturday morning. The event was cancelled in Bansko, Bulgaria on Saturday morning due to high winds and the official line from the International Ski Federation (FIS) says the event is CANCELLED. Link to FIS website  Despite this official confirmation, as I write this blog as of noon, Monday 27th February the market is still suspended and unsettled. Link to market (may expire)

This is yet another bad customer experience in my eyes. If you send an email you get an automated message that takes days to be answered (if at all). The telephone helpline is premium rate (used to be freephone) and rarely anybody replies through their various social media guises. And don’t get me started on withdrawal times or the new BETA site or I might just explode.

Today’s fancies are at Plumpton:

Not a single winner yesterday at Leicester on what was a tricky Tuesday to predict.

I have Google Alerts set up for various keywords and topics doing the rounds on the world wide web and one of the items I have set up is “Betfair”. This morning it threw up a story in the Telegraph about the Super League rejecting a sponsorship offer from Betfair. I couldn’t help but stick my two penneth in 😀

Today’s fancies are at Hereford:

Is it a bum deal?

Hoping to serve up a treat today! 😉